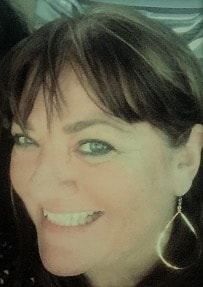 Music is the language of the soul. And according to Sonne Campbell, “All Maori’s can sing.” Well, most of them,” she says with a smile. Please meet Sonne Campbell, the Polynesian Cultural Center’s Manager for Compensation and Benefits, and PCC employee of 30 years.

Sonne was born in Hastings, New Zealand, and attended Kelston Girls High School in Auckland. Sonne credits her dad, for her love of music. She says, “he took us to Kapa Haka practice to learn about our heritage and to understand how Maori philosophy connects people to Ranginui – Sky Father and Papatuanuku – Earth Mother.” She also gives credit for her love of music to her mother who, “always played beautiful music in our home and was a great whistler,” she recalls.

In the late 70’s Sonne’s older sisters Robyn, Michelle, and Tracey came to Laie to work in the Maori Village and attend BYU-H. When her parents visited their daughters in Laie, they fell in love with the community, and 5 years later packed up their remaining 6 children, and with 22 suitcases moved to Hawaii “legally” after receiving immigration status. She recognizes with gratitude the role Robyn’s husband the late Danny Kalama played in their lives. He truly “paved the way.”

As a student at BYU-H Sonne studied business and worked at the Polynesian Cultural Center. Her first job was working in the Maori Village as a demonstration guide. She also danced in the canoe show and night show where she learned Hawaiian and Samoan sections along with the Maori section. It was love at first dance.

After 2 years and an Associate’s degree in Business, Sonne moved to Los Angeles and worked for the Columbia School of Broadcasting in Hollywood for six years. While there she obtained her FCC license and Announcing Certification. However, there is something about being part of the Polynesian Cultural Center Ohana that calls you back, so Sonne returned to the Polynesian Cultural Center and BYU-H to complete her Bachelor’s Degree.

Sonne was hired as a Human Resources Representative working with new employees and was later promoted to HR supervisor.

“The beauty of PCC is its people. We are a melting pot of cultures, and we are molding these great employees into great leaders. They remember the kindness, comradery, of our Ohana here. And we do build great leaders, I have a testimony of that. I have traveled with the Promo Team and seen firsthand our Graduates in leadership positions in their countries. They are truly ‘Genuine Gold’.”

When interacting with Sonne, it is obvious that she is a positive person who can be very direct when necessary. She is grateful to be part of the legacy of PCC – “One Ohana – sharing Aloha”. Her motto is “Happiness begins with me”. 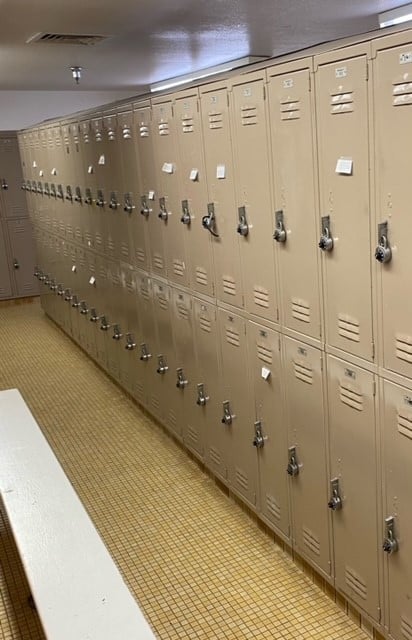 Did you know that the PCC has over 400 lockers available for you to use as long as you’re an employee here?  It’s absolutely free and even comes with the use of a lock so you don’t have to bring your own.  Located on the second floor of the Employee Building down the hall from Uniform Supply, they’re ready to use and are in air-conditioned locker rooms for men and women.

To sign up and receive your locker number and combination, stop by the Guest Services Office at Hale Ku`ai any day (except for Sundays & Wednesdays) from 10:00 am to 6:00 pm. 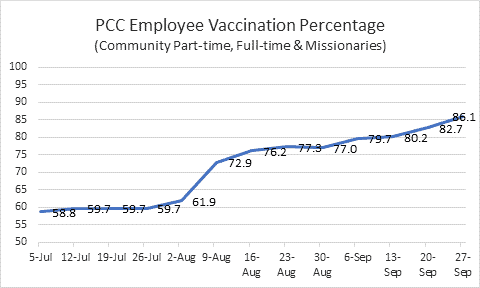 Let’s take a look at the five different types of extinguishing agents. Most fire extinguishers display symbols to show the kind of fire on which they are to be used.

There are also multi-purpose fire extinguishers – such as those labeled “B-C” or “A-B-C” – that can be used on two or more types of fires.

If you have the slightest doubt about your ability to fight a fire….EVACUATE IMMEDIATELY! 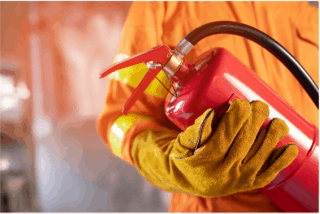