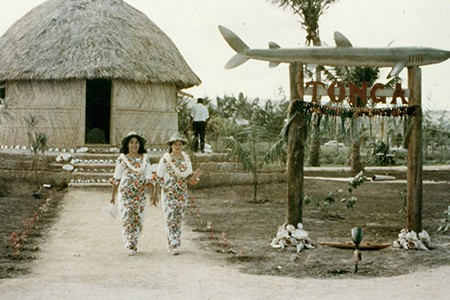 Our Tongan word for today is Fuakava

The literal translation is the first cup of Kava

After Siaosi Taufa’ahau Tupou I unified all of Tonga he had a meeting at Pouono with his nobles of the realm. There was a discussion of countries presented to him to create alliances with as a newly unified Kingdom. Siaosi Taufa’ahau Tupou I had decided to give Tonga (it’s land and people) to God, and that God would be our ally and protector. To further his point, he started to bring the actual fuakava or (first kava) to him directly to prove his faith and covenant with God. This showed that he and his Kingdom would always be protected no matter the circumstance. It is from this point that the word fuakava was now used as a promise or a covenant.

If you get a chance to see some Tongan scriptures, you will see our book of Tokateline moe ngaahi Fuakava. (Doctrine & Covenants)

On the subject of Kava, when Lester Moore was given the matapule name of Mafi Fakapotu in 1993, it was given as a reward and a charge. It was a way to thank the Polynesian Cultural Center for their efforts in educating young Tongan leaders. It was also meant for whomever the current governing President of PCC (from Lester Moore to current President Alfred Grace) to always be steadfast and true to upholding, portraying, and presenting our deep cultural values correctly. Not only for Tonga, but for all of our wonderful cultures represented at the PCC.

This Taumafa Kava in 1993 was the only time in the multi millennial history of the Kingdom of Tonga that an investiture was ever performed on foreign soil. 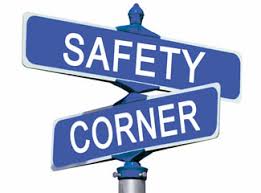 In the Polynesian Cultural Center Policy Manual under the Safety and Health section we read; “Division vice presidents will also organize one or more division safety committees which will meet at least monthly…”

The safety department encourages you to contact your division safety representative and volunteer to take an active role on your division’s safety committee. Help us make the Polynesian Cultural Center the safest work place it can be. Get involved!

The division safety representatives are: