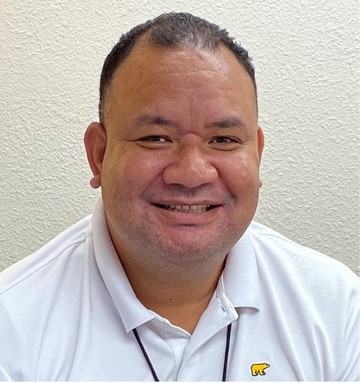 We are grateful to have an amazing employee like Timote!

Timote’s major reason for coming to BYU-Hawaii was to be a dancer in the night show. However, he arrived too late to audition and all positions had been filled. He instead became  a student worker at the Gateway Restaurant and thought that becoming a night show dancer was not meant to be.  Who could have guessed that Timote’s future wasn’t as a dancer but as a manager? Meet, Timote Faonlua Theater Office Manager/ Wardrobe Manager/Seamstress Manager. He now works with students who dance the night show, contributing to their success in life.

Mote was born in Koulo, Tonga and is named for a person in his village who disappeared while on a mission. Mote was born about the same time the missionary disappeared and “my father who was the bishop at the time named me after Timote who is Timothy in the bible. We are still close to that family because of my name. Even though the parents are gone, we are still close to the kids.”

While in school, Mote wasn’t able to play sports because he was born with a severe case of Asthma. Any kind of cold or physical activity would bring on an attack. His condition caused additional concern when he was called to serve a mission in Boise, Idaho, where temperatures could get very cold. A doctor had told him that Asthma was something he would have to deal with for the rest of his life. However, Mote experienced a “mission miracle.” When his stake president set him apart as a missionary. Mote was promised that if he stayed faithful, he would not have to deal with Asthma anymore. “From that day on, I have not had another Asthma attack, ever.”

Mote and his wife have no children with them at this time. They are adopting two children and are just waiting until the borders in New Zealand and Tonga open up . They had just finished the necessary paperwork and were ready to travel when COVID closed the borders. Tonga closed their borders early and had no COVID cases until the recent catastrophic volcano eruption in the ocean. Tonga opened their borders to relief workers who brought COVID with them. Now COVID is rampant in Tonga and no one knows when or if the borders will open again. Even though the Faonelua’s talk to and message their children every day, it continues to be a long time waiting.

Despite being the Wardrobe and Seamstress Manager, Mote doesn’t sew. He provides the leadership needed to take care of daily operations and stay within their budget.

An important part of Mote’s job is the HR component. He is the HR connection to the theatre and is responsible for hiring and onboarding. He does all the paperwork, budgeting and financial reporting. He works with Sarah and Tai in the main HR office but reports to Ray Magalei, Senior Theater Director.

Mote feels a connection to the students because he used to be in their place. Part of his job is to help the team remember that students need time for homework and sleep. He understands that everyone on the team is different and he works to bring everyone together.

Mote dreams of taking his wife on a trip around the world. She majored in English at BYU-Hawaii and loves monuments. He said, “I just want to see her smile.”

“It is an honor to be here at PCC. If it hadn’t been for the IWORK program, there would have been no way for me to attend college. I know how it feels to be in the presence of a King and Queen. I feel the same reverence here. I can’t tell you how much I appreciate everything PCC has done for me and my family. As the youngest of 12 children, PCC has allowed me to be able to help my older siblings. I truly believe that PCC was sent by God. This is a protected place and we need to appreciate how special this place is. Other places may pay more, but it’s not the same. PCC is special.” 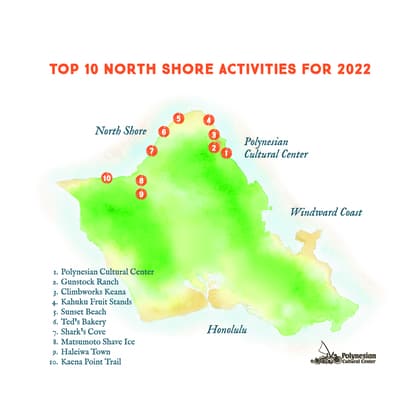 We’ve selected 10 popular dining spots from across the island of Oahu. These options are sure to give you an authentic feel for the diversity of style and taste of Hawaii. Read the full blog here! 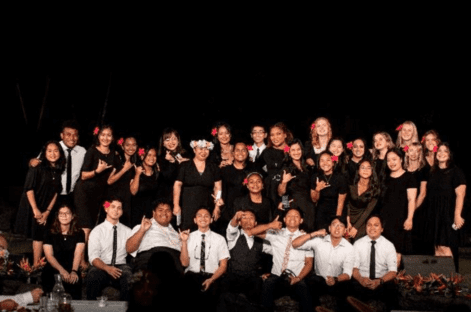 The Gateway Team with Aunty Misty

The Culinary Services Division united in music with the theme “Fan the Flame of Your Faith.” With the help of the leaders, each department rendered songs of praise which made the devotional more spiritual. The speakers, Keen Kathleen Melody Acain Flores (Trainer/Supervisor – Luau), Sineva Toiva (Supervisor – Gateway) and Aunty Losa (Manager of Concession and Production), were chosen to share their faithful experiences in life hoping to inspire their brothers and sisters and strengthen their faith in Jesus Christ. The fireside ended with an inspiring message from President Grace. 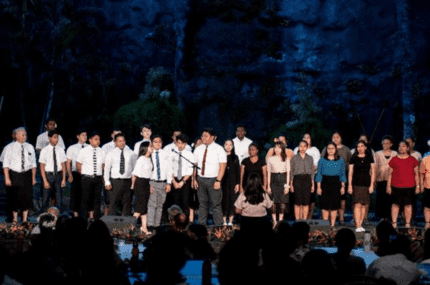 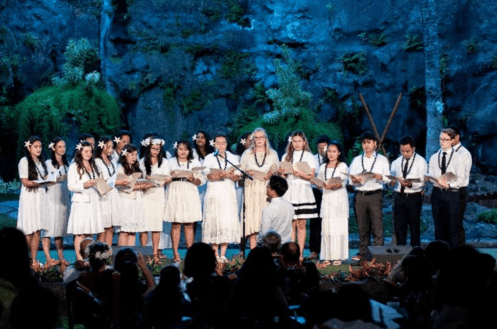 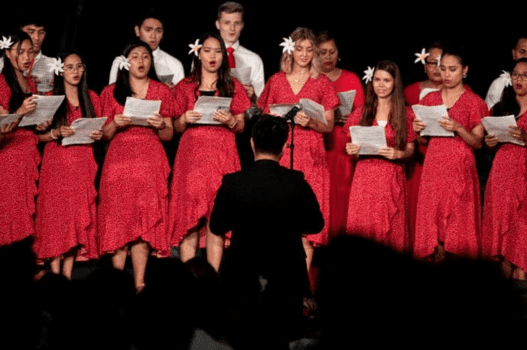 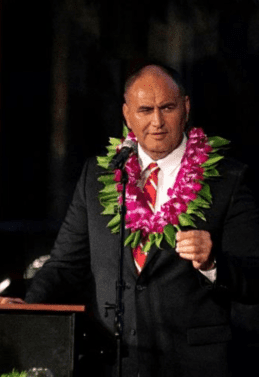 If you drive a forklift; do you wear the seat belt? If you don’t wear a seat belt you are putting yourself at risk. Some think because the forklift is a slow-moving vehicle a seat belt is not needed or required. That is wrong. It is required that a forklift operator wear a seatbelt.

Below is an excerpt of an OSHA letter of Interpretation that states how OSHA will require seatbelts to be worn while operating a forklift.

The reason why it is important to wear a seatbelt while operating a forklift is very clear; Your Safety!

According to the Bureau of Labor and Statistics, nearly 100 workers are killed and another 20,000 are seriously injured in forklift-related incidents annually. Statistically, that means one of every ten forklifts in the US will be involved in an accident every year. 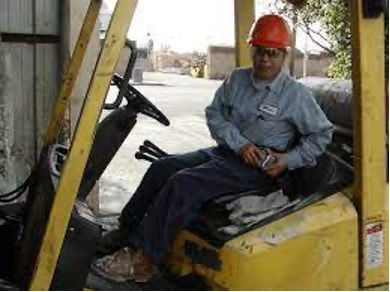 Wearing a seatbelt could save your life!