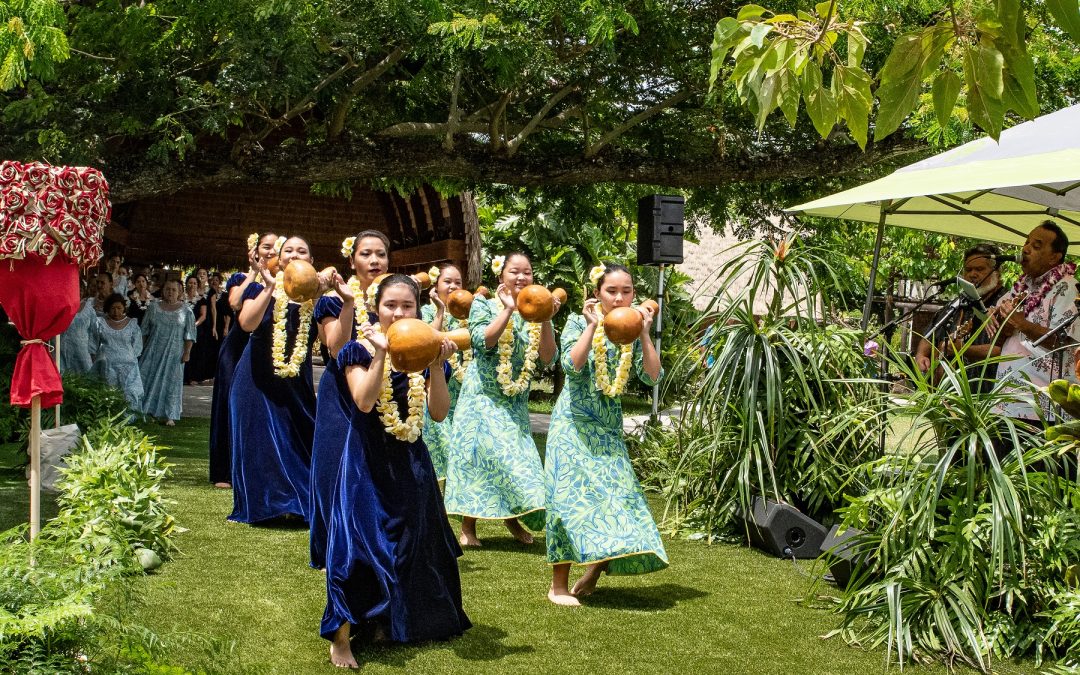 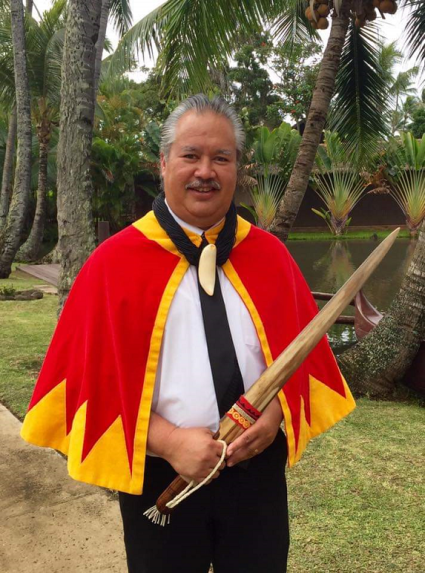 The annual Moanikeala Hula Festival “seeks to preserve, perpetuate, and celebrate all forms of Hula, while sharing the traditional storytelling and culture with both the people of Hawaiʻi, and our visitors from across the globe”. 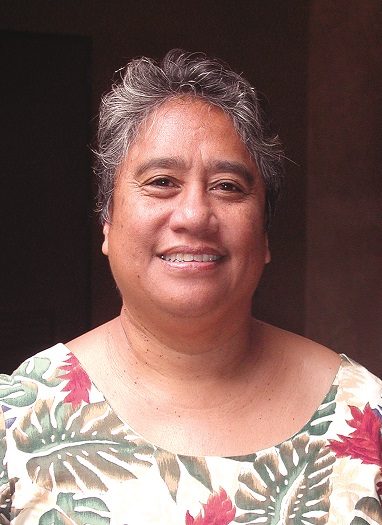 This event is named after Sally Moanikeala Woods, a key figure in the development of the Hula on the North Shore. 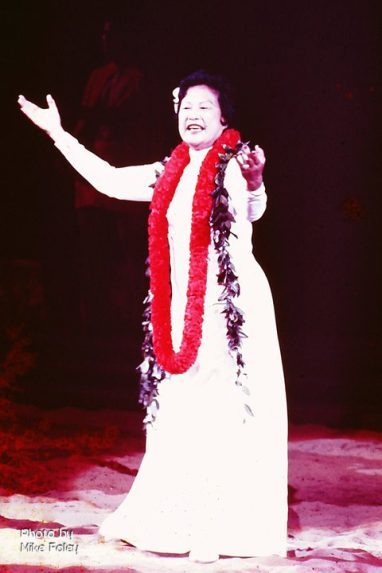 Come join in the festivities, starting with music and hula in the Hukilau Marketplace Gazebo on Friday, Sept. 30th, followed by a spectacular afternoon of Hula in the Hawaiʻi Village on Saturday, Oct. 1st. There will also be some local vendors, ono local treats and poi sampling. 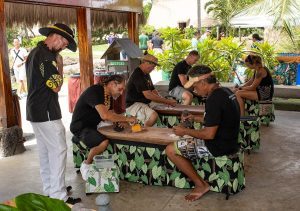 Want a taste of Aloha? Poi sampling will be available during the festival (image from 2019 Moanikeala Hula Festival) 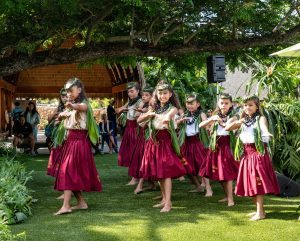